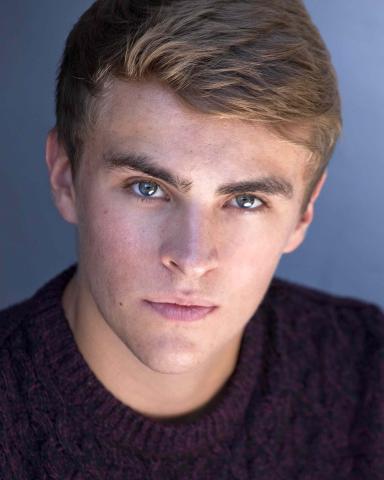 I'm a director-writer-actor, recently graduated from Rose Bruford. During training I founded and taught the Rose Bruford Playwriting Group. I've written and directed a couple of my own plays, and directed some scratch night performances. I am experienced facilitator, and I currently teach Shakespeare to young people preparing for drama school auditions. I was recently the acting coach on feature film House of Bricks which premiered in Los Angeles in June.

I work in an actor-centric way in order to liberate the power of a play, collaborating with every member of the production team so we are all working toward a mutual creative and ethical goal.