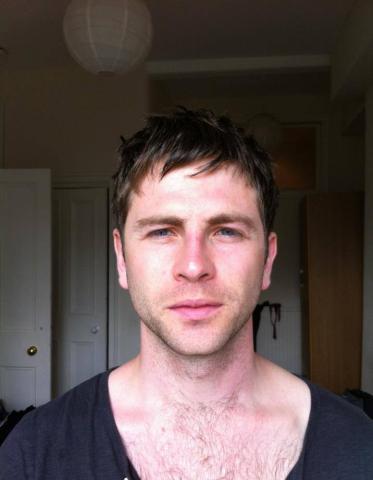 I am director interested in a range of of styles and roles within the theatre. I have experience in new writing, adaptations, devised, immersive, site specific puppetry and folk theatre. I've also made a smattering of interactive treasure hunts and theatre using binaural sound. Having worked within deep within the back corridors of the fringe, touring the Uk, off west end venues and across Europe i consider myself a director interested in opportunity, variety and with a love of audiences.

Director, War Of The Worlds By Mark Hayward, The Pantaloons, National Tour 2018

Director Much Ado About Nothing, The Pantaloons, 2016, 3 Months, National Tour

Associate Director , The Seagull By Anya Reiss, The Southwark Playhouse

Assistant Director, The Fool By Edward Bond, The Cock Tavern