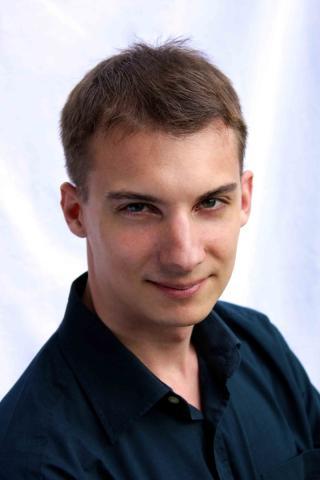 He often draws upon his cultural experiences in his work, having grown up in Germany and Sweden, fluent in both languages as well as English.

Sorry peeps, but this list would be too long. If you are interested to read about my work, please feel free to visit my website including videos and pictures