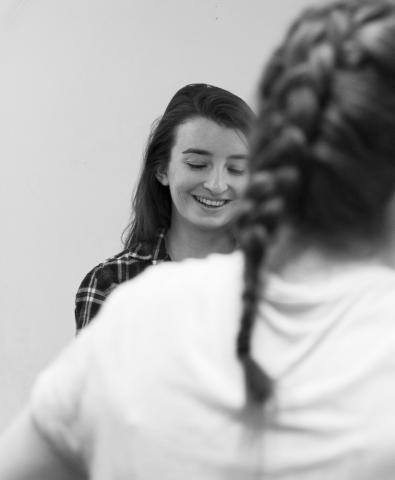 Theatre Director and Dramaturg. I work with new writing and adaptation.

My pronouns are she/her.

DRAMATURG, Whistle Blower by Sarah Hanly. Sarah is the recipient of the 2019 Pinter Commission from the Royal Court Theatre for this play.