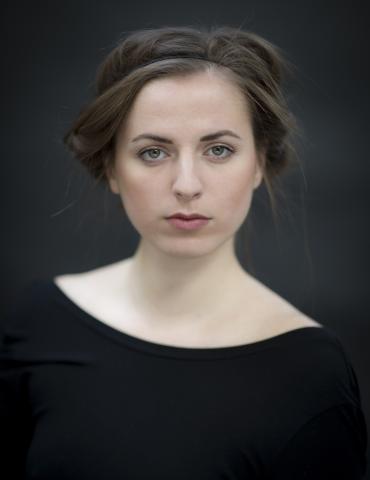 I am a visual artist and theatre practitioner who delves into the expressionistic but does not overlook more movement-based performances. I also share a keen interest in provocative directing. I have studied Dramatic Arts in the UK, Czech Republic, Russia, Ukraine and Georgia.