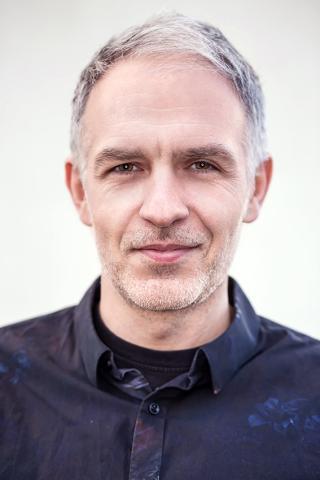 Adam is a Polish-born, London based theatre artist. He’s an actor, director, award-winning dance dramaturg and designer. His collaborative piece with choreographer Maciej Kuzminski Room 40 won the prestigious Audience Award at Polish Dance Platform 2014. Adam is also an acting teacher and mentor to students of Trinity Laban Conservatoire of Music and Dance.
adamhypkidirector.com