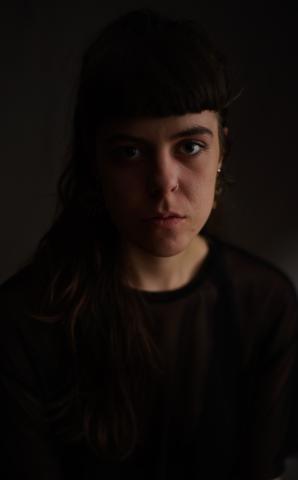 I realised I wanted to direct when I was 15, I have since strived to always get myself as close to that goal as possible. I have AD'd three times and Associate Directed once. I had my Directing debut at the Drayton Arms pub-theatre in South Kensington two years ago with a week long run of a dark-comedy, selling out four out of five of the performances. Theatre has always been so important to me, and I hope to continue to grow my skills and knowledge throughout this program.