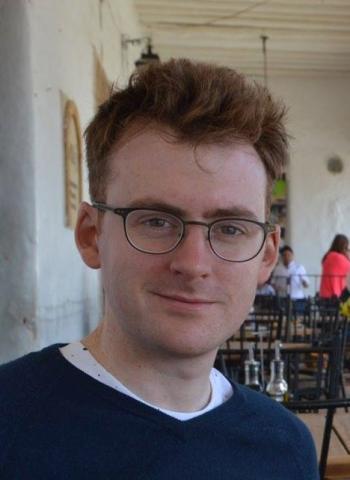 I'm a director, dramaturg and former teacher. In 2018 I set up Weighed In Productions to stage daring new writing and revive forgotten plays. I love work that responds to the way the world is now - and the way it could be tomorrow; that interrogates the structures binding us together.