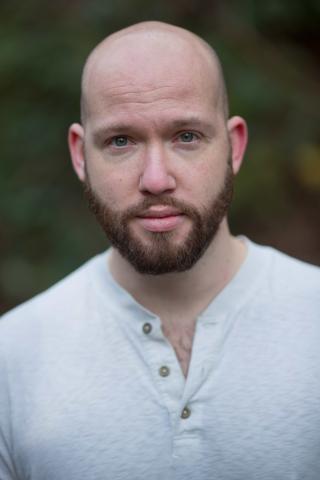 As an artist I am driven by a desire to help others find ways to understand the ever changing world around us, and a belief that young people and adults alike deserve both truth and entertainment through the power of theatre. From a young age I have been inspired by many different aspects of the entertainment industry and have pursued experiences that have helped me gain a deeper understanding of its inner workings. I have performed as an actor for both theatre and film projects (including Fantastic Beasts and Where to Find Them and the national tour of The Factory), directed short films and theatre shows (including the sell out UK premiere of Frankenstein: The Metal Opera and a series of short documentaries for the Pitt Rivers Museum) and taught workshops for aspiring actors and directors in a variety of environments.