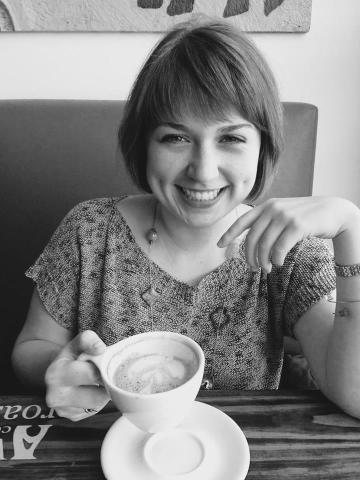 Katie is a versatile theatre artist that directs, designs, performs, stage-manages, and techs. She is interested in a variety of work including adaptation and new work. She/her.

DEPUTY STAGE MANAGER, Where to Belong, Voila Festival at The Cockpit, 1 week, 2018