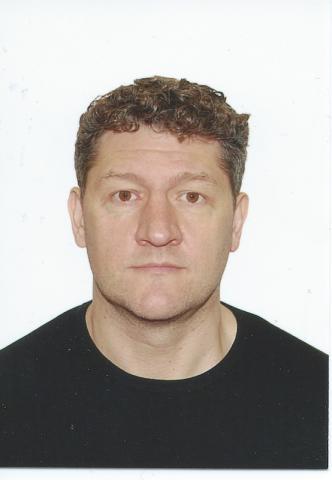 I’m a London based, award-winning theatre director with a fiery passion for storytelling.

With textual analysis and drawing from many life experiences. Such as extensive travel, work on small and large scale events and practical hands-on training to serve the work and craft theatrical events.

I’m interested in a wide range of work that challenges me. Whether its new work, classics or Musicals, at the core is what the story has to say to an audience. Exploring through collaboration with other creatives to bring together a piece that will engage audiences on multiple levels and enrich the theatrical experience.