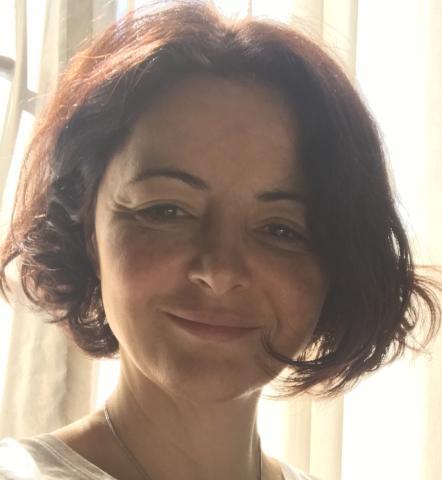 My name is Yasmina and I have had a love affair with the theatre since I was 8 years old.
I was an Actor for 10 years in the UK & the US.
Then a few years ago after an in-depth discussions with the writer of a play I was cast in, he offered me his next play to direct. Thankfully, and to my delight, the production was well received by audiences.
I found myself re energized and motivated to transition into directing. I directed a few more projects in the states before moving back to London to solidify my skills via a MA in theatre Directing. I am interested in scripted work, with an emphases on new adaptations and new writing, especially with social and political under tones.