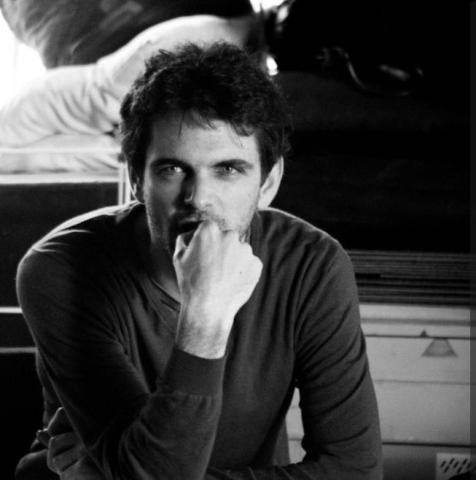 I trained at Ecole Jacques Lecoq and on the 2010 Lincoln Center Theater Directors' Lab. I'm passionage about developing new work with ambitious new forms, often in the boundary between new writing and devising. I am artistic director of Potential Difference (www.potentialdifference.org.uk) and Creative Associate at Penned in the Margins (http://www.pennedinthemargins.co.uk/) for whom I have been a director, dramaturg or consultant on more than 15 new performance works. I have taught at UCL, East 15 Acting School and Central School of Speech and Drama.

I also have extensive experience in developing software and working with new technology. Recently, I've started bringing this to my theatre work - workign as a Creative Technologist to find new ways of implicating audiences in the story and challenging the boundaries of theatre.