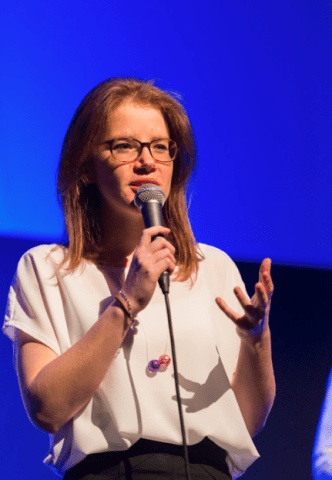 Anne-Christelle Zanzen is a Stage Director from Geneva who currently resides in London. In 2011, she graduated with a MSc in Psychology from Geneva University and in 2016 she received an MA in Arts Management with Merit from the Royal Welsh College of Music and Drama in Cardiff, Wales. She is passionate about directing stories from a fresh, innovative point of view, using technology to approach storytelling.

Her process is influenced by the practices of Katie Mitchell and David Mamet.