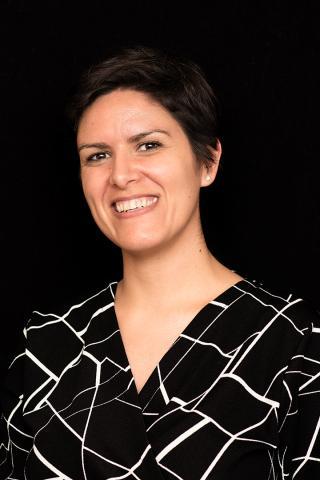 I'm a Portuguese architect based in London but my passion for arts and in particular for theatre and performing arts have led me to focus my creative talents on set design.

I am a very creative, practical, versatile, hands-on and proactive person and have been involved not only in set design and set construction but also in props making, costume design and stage management.
I have also invested in learning more about the theory and practice of set design by taking part in set design
courses at Central St. Martins and NODA.

I have been involved in several successful productions with the Beaufort Players Drama Group and have just finished the design of the set for Dawn of Silence, a musical which was part of this year’s Goldsmiths University Embrace Festival and has been showcased at the Tristan Bates Theatre.
My proposals for the costumes of the above musical also had a very good feedback from the Director and the
Producer.

I have experience in dealing with small budgets and in designing sets for very reduced spaces, and am open to any challenges, set and costume related for either theatre, dance or any other performing arts.

You can see my work at www.anabretes.com

Set Designer, Getting Over Everest, The Hope Theatre, 2 weeks, 2019