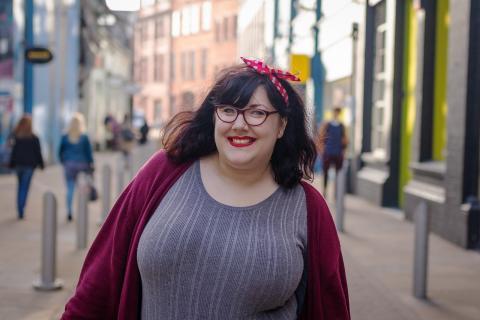 Currently Associate Artist of The Old Rep Theatre in Birmingham.

I'm an emerging director specialising in classical texts and adaptation, but with experience and interest in new writing and devising. I also work as a creative learning practitioner and facilitator with companies such as The Old Rep Theatre, Shakespeare Schools Festival and Theatre Centre.

ASSISTANT DIRECTOR, Much Ado About Nothing, Heartbreak Productions, 3 months, 2018

BA (hons) Drama and English Literature at the University of Birmingham