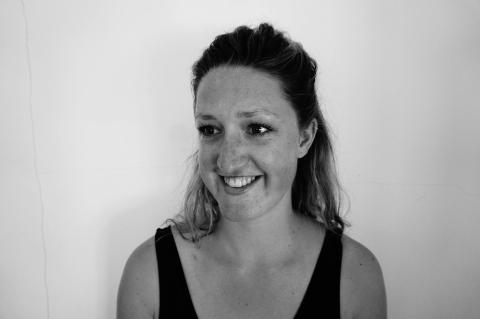 Based in London and Bristol.

Emily is a Movement Director for stage and screen. As a movement specialist Emily offers a unique perspective on the relationship between the text or music, the body and the narrative. Her work establishes a physical language for the actors that reflects and enriches the world of a production.

Emily is interested in working with natural human physicality and is passionate about creating an inclusive, accessible and collaborative creation process. She works closely with a director to physically realise and translate their creative vision. Her work utilises how bodies on stage or screen communicate with an audience and stretch their imagination.

…Working on performances that present real life stories and new writing that wider audiences can relate to and be inspired by.

…Within the medium of film look at ways the body can be expressed over screen from different perspectives to communicate with the viewer.

.…Working on projects that unify communities and professional artists.

Choreographer - RSC Playmakers Project - Much Ado About Nothing - RSC