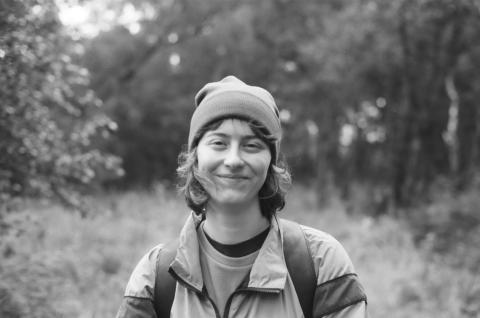 Recent MA Directing graduate from the Royal Conservatoire of Scotland; I direct primarily modern plays and new writing, but equally enjoy applying my contemporary technique and outlook to early-modern and even medieval texts. (She/her)