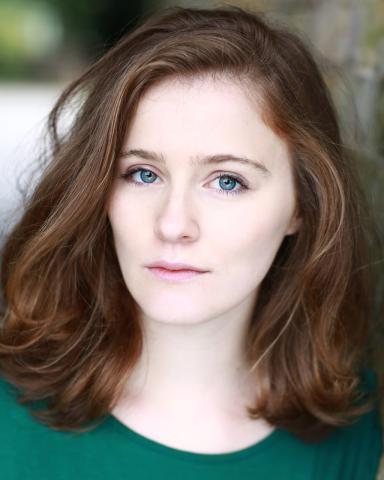 I am from East London, born and bred, and have been working as a actor/director/writer/anything-I-can-get-my-teeth-into creative or the past six years, after completing my studies at East 15 Acting School in 2013. Before that, I did also train at the University of Exeter for three years, studying Drama and Theatre Studies where I specified in European Directors.

For my most recent work, I have been teaching on the MA course at East 15 for the past five years as a Senior Facilitator. I teach a module called Living History every year, which is based on a long-form improvisation exercise, and also the MA Acting Shakespeare studies.
Preferred pronouns: she/her/hers