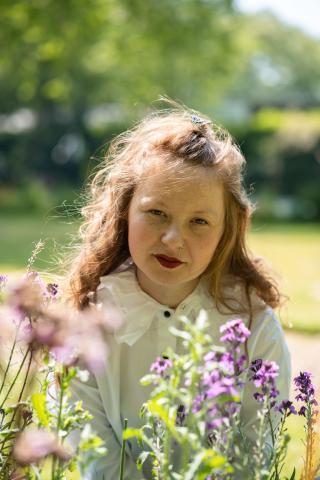 I am a freelance theatre director of three years experience since graduation. My focus is on social causes; the impact that theatre has on individuals that have been marginalized by society.

I have spent the past two years in Latin America where I have facilitated workshops in prisons, refuges, and communities.

My experience includes working in one of Colombia’s most prominent theatre companies in a women's prisons in Bogota. I directed two shows, Romeo and Juliet, and Mas Alla de Un Sueno, based on the women's own lives. The improvisations explored issues like drug trafficking, the millions displaced by fighting, the impunity of the paramilitary groups, and the enduring trauma of young men and women kidnapped and forced to fight for the left-wing guerrillas of the FARC. This took part of a national festival Festival Carcelario . The play was highly commended and received widespread press coverage.

I graduated from the BA Acting course at the Royal Conservatoire of Scotland in 2016. I speak English, Spanish and French and have found it invigorating to make work in different languages, as it deepens my understanding of the specific culture I work in and allows me to understand the political country’s struggles in a far deeper way than just reading the news.

Trillingual in French and Spanish