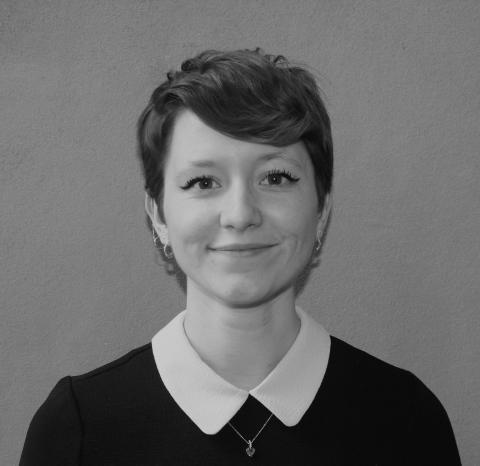 Alice is a London based set and costume designer.

She was the Resident Design Assistant at the Donmar Warehouse in 2017/2018.

Alice is multi-lingual (English/French/Spanish) and has worked on productions in the UK and Spain. She hopes to continue working with a wide-range of artists internationally.

As well as designing Alice has run schools workshops with the Donmar Warehouse and Theatre Centre.

She has previously worked as a scenic painter, prop maker and mould maker for large scale productions including Dreamgirls, The Ferryman, Harry Potter and the Cursed Child. She finds this experience invaluable when designing.