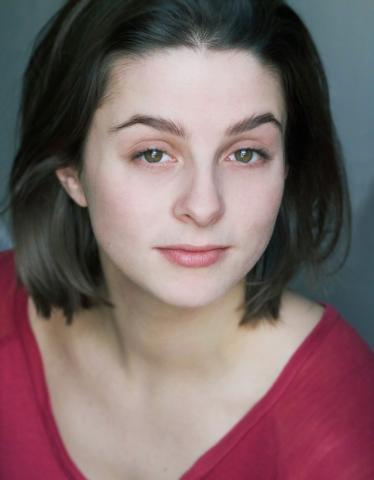 Rosanna is a maker, having both directed and written pieces, as well as devising theatre and immersive projects. She is passionate about stories focusing around women and making sure their voices are heard and represented.