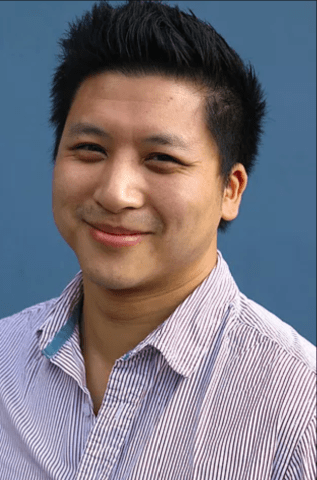 I am the Founder and Artistic Director of Exit Pursued By Panda, a theatre company set up in 2016 whose mission is to promote the interests of British East Asians in theatre and to highlight other social issues. Our latest show, Tulips, a piece of new writing about male domestic abuse has toured the summer 2019 Fringe Festivals in Berkshire and the surrounding area. My roles were to direct, co-produce and market the show. We received Arts Council funding for the tour.

DIRECTOR, One of the Good Ones, Hampstead Theatre, 2 performances, 2019

ASSISTANT DIRECTOR, When We Are Married, Wokingham Theatre, 2018

ASSISTANT DIRECTOR, The Long and The Tall and The Short, Progress Theatre, 2016