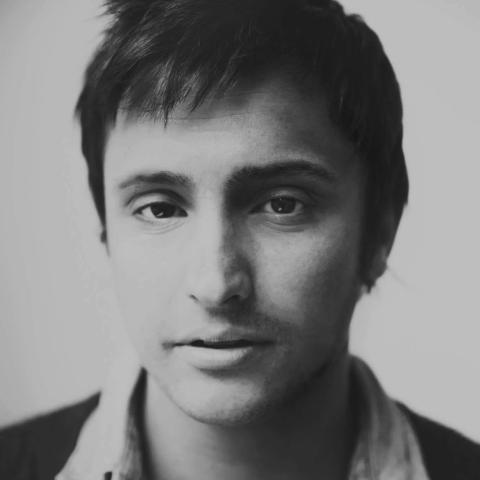 I am an Off West End Award nominated theatre director and writer based in London. My company's devised play We Live By the Sea opened the Brits Off Broadway season at 59E59 Theatres in New York 2018, where it was Critic's Pick in the New York Times. It was nominated for a Fringe First and Off West End Awards for Best Ensemble and Best Production, ran at the SoHo Playhouse Off-Broadway, and won Best Theatre, Critics Choice, and Peace
Foundation Awards and was in the Top 6 Shows To See in the Guardian during two seasons at Adelaide Festival.

I will be the assistant director on La Traviata at the Royal Opera House, Covent Garden, in January 2020.

I regularly lead research and development periods for new writing and recently wrote new play 'Sirens' which embarked on a national tour. I
adapted and directed the World Stage Premiere of What's Eating Gilbert Grape, working alongside the film's writer; Oscar nominee Peter Hedges. I regularly direct at drama schools including Mountview, Associated Studios, and University of Cumbria. I have worked across the UK in venues including The Arcola, Salisbury Playhouse, The Cheltenham Everyman, Theatre 503, The New Wimbledon Theatre, and The Pleasance. I am the Artistic Director of Patch of Blue, who create devised theatre pieces with live music for festivals and touring. I have worked extensively in theatre with people with disabilities, having created performances with deafblind adults for the charity Sense.
​
I strive to create work that is playful, fresh and moving, and particularly enjoy working with actor-musicians.

DIRECTOR, Lord of the Flies, University of Cumbria, 1 week, 2019