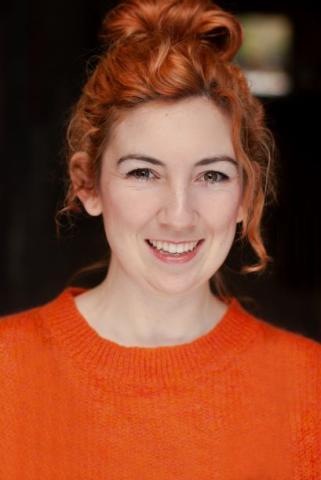 Ylaria Rogers is an Australian Director. She has a background in musicals and physical theatre. Her work to date has included Follies, Under MilkWood, Shrek, Spider's Web, Flora: The Red Menace.