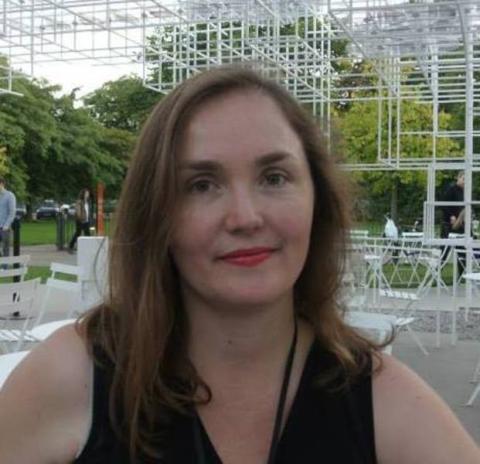 Katherine Hayes is theatre director and writer. She has also worked as a script dramaturg for the theatre and collaborated on a number of projects that took her to Edinburgh and international collaborations. From 2005-2009 She was Artistic Director of ek!productions theatre company. She works regularly as director and as dramaturg. Looking to collaborate mostly on comedies, joined the YV network back in 2007