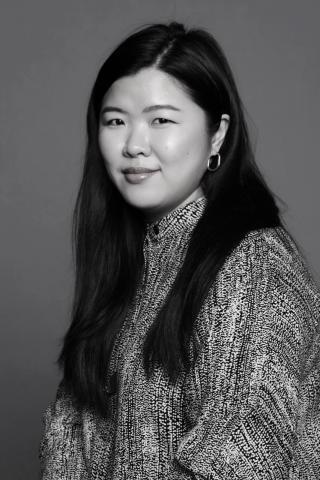 My name is Wang Ying Tu. I am a costume designer and artist, originally from Taipei, Taiwan. I have designed costumes for theatre, dance and film, both in Asia and the United States. I have passion in diving in the story and build up a world and a view with my imagination and strength in character and costume. Being an Asian female designer has not been my obstacle but my strength to keep bringing new angle when working in theatre. I always connect story to live experience. I urge to deliver new message to the current world by speaking up with my design. I am interested in both transforming classical work in to modern context, and giving birth to a unique view in working new plays.

My preferred pronoun is She, her, hers. Currently living in New York City.