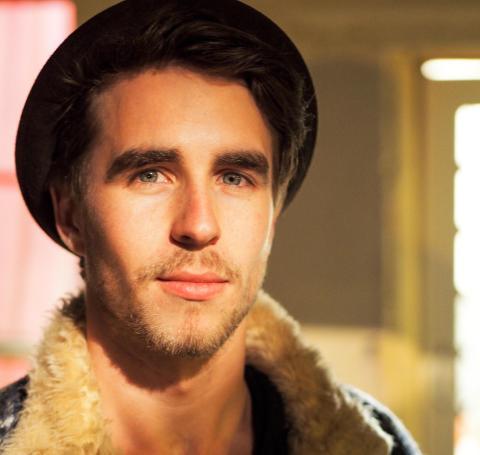 Angus is a theatre/film director focusing predominantly on new work. He has worked internationally including USA, UK, Switzerland,
France & Australia. He completed his post-graduate studies at the prestigious National Institute of Dramatic Arts, majoring in
Directing. Since 2014 he has assisted for auteur directors including: Baz Luhrmann, BAFTA award-winning Director Shekhar Kapur
and BAFTA award-winning Writer & Producer Craig Pearce. Major projects as assistant have included 'Strictly Ballroom: The
Musical', The Chanel No 5. Campaign 'The One That I Want', the original TNT Drama Series ‘Will’, and the development phase of the
original Netflix TV series ‘The Get Down’, amongst other projects. In 2018 he was Associate Director on Michael Kunze’ new musical
‘Matterhorn’. He was also co-producer and associate director on the sell-out Vaults Festival production of Blood & Bone (2017), which
received development funding from The Barbican Centre and Arts Council England. He directed 'Miss Sarah' at Zoo Venues at the
EdFringe (2015) for Cicada Studios, where it received strong reviews (‘The staging is beautifully sparse, the direction confident and
imaginative.’ – Fringe Review). In 2014 & 2015 he was creative director for two fundraising galas at The National Institute of Dramatic Arts
in Sydney engaging Mel Gibson, the Australian Prime Minister and three-time Olivier-award-winner Phillip Quast to be key speakers
and performers. For film he has directed the Triple J produced music video clip ‘No Sound’ for Willow and was the producer and
director of a behind the scenes video for the TNT series ‘WILL’, called ‘To be or not to be’.