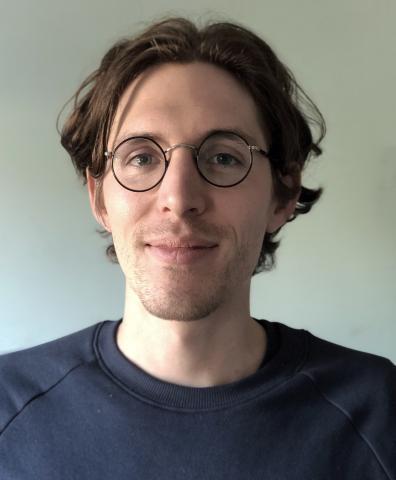 I am composer for theatre, film and TV. I recently did the music and sound design for the first ever revival of David Hare's The Permament Way, directed by Alex Lass at The Vaults theatre. I've also written music for C4's On The Edge, BBC's Who Do You Think You Are and BIFA-nominated film Gregor. I love writing music (and sound) for theatre because you can really shape the score around the actors' performances as they evolve throughout the rehearsal process. My website is www.rolywitherow.com. My agent is Adam Maskell at Curtis Brown. My preferred pronoun is he / him.