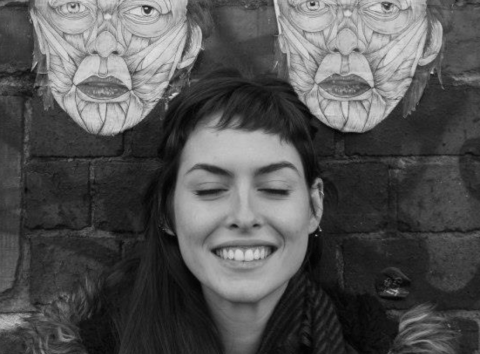 I have been working as a Production Designer and Art Director on independent productions since 2017, and would like to get more into theatre. My background is in Fine Art and I started my studies as a painter, moving subsequently to time-based and three dimensional work. When in art school, I became interested in theatre/film flats as an object in their own right - a wooden structure on one side and literal layers of narrative on the other. Getting a gig on a film set was at first part of my research on performance and the use of flats, but I found the work very rewarding, and ended up changing careers. My wish to get involved in theatre stems from a curiosity about designing around rehearsals and live performance.

I am originally from Brazil and currently live in Peckham with my husband, baby and dogs.

I have around 30 Production Designer and Art Director credits between film and TV. Some of them are:

Portuguese fluently, as well as basic Spanish and Italian