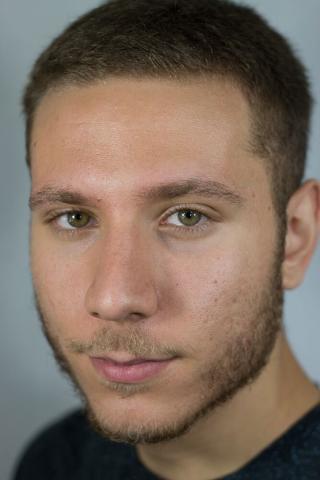 In Secondary school, I was that kid that seemed to never be paying attention. Seemingly in my own world of drawings and act structures for scripts I was writing, when I should've been focussing on the lesson in-front of me. I’ve had an urge to tell stories since writing my first short story at eleven, which I strongly believe is the worst piece of story that's graced this world. But, I was told by a great mentor to keep trying until I "Fail Better".

When I left school, I immediately knew I wanted to conquer the world of directing. After building my first directing my first play for the National Theatre Connections festival, and getting instant gratification of praise from others, I was hooked. I am so happy that I made that decision. I do the work I do because I love it. I like the industry. I like the people I meet. I like to talk the industry. I embrace the metaphors and symbolism. I like to make the world a better place for an hour or two. Hopefully we cross paths in the real world someday and we can make it a better place or at least inspire people with a story together!