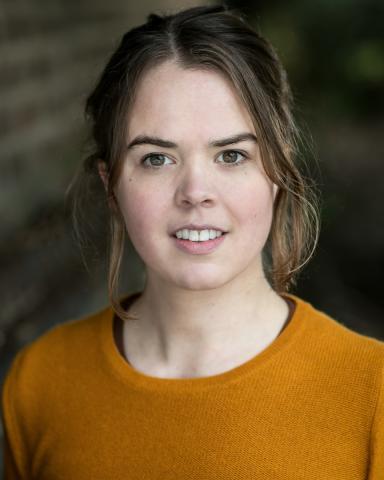 I am a freelance director and clown based in SE London. Highly inspired by the art of clowning, my work explores topics such as gender, identity, age, consumerism and capitalism. I am interested in making work that unveil the complexity of the modern world through drawing attention to its inherent ridiculousness. Preferred pronoun: She/Her