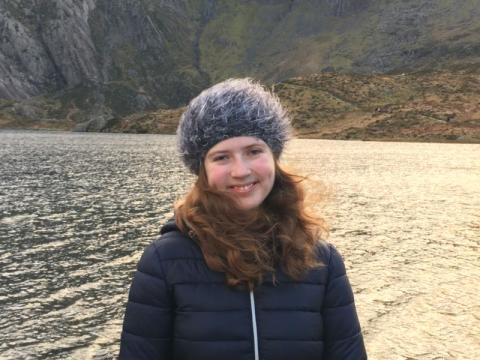 Hi! I am a Creative Learning Specialist hoping to start making my own work too.

I currently work for the Almeida Theatre and have previously worked for the Learning & Participation Teams at the National Theatre and Oxford Playhouse. As a student I directed & produced regularly in venues across Bristol.

Some things which interest me:

I grew up in North Wales and now live in London. I speak Welsh and my preferred pronouns are She/Her.

If you need a helping hand on your show, I would love to hear from you.