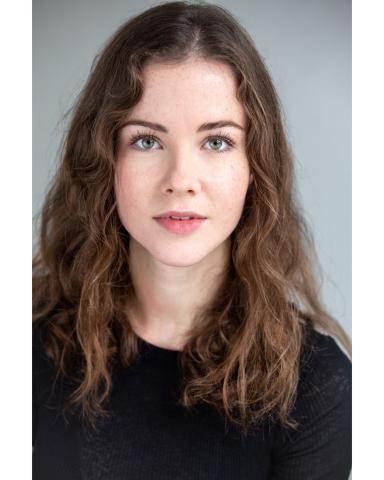 Hello! My name is Romana. I originally come from the Czech republic, but have been residing in London for the past 3 years. My main focus has been educating myself in acting, but I have always also inclined to directing and producing. There is so much on my mind - it is chaos! As a self-providing, almost 23 year old (oh my god) human, I would love to learn as much as possible, connect to other talented directors, actors and producers, and create some magic along the way while only half-starving to death.