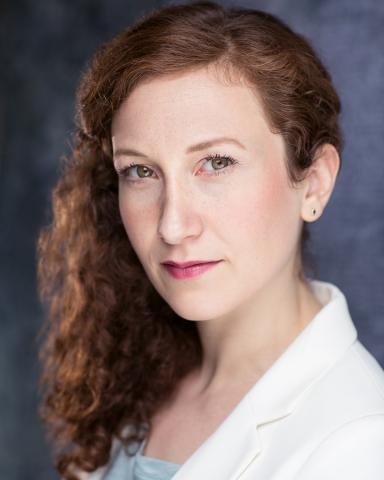 I grew up in Germany and France as a 4th culture kid to immigrant parents, speaking five languages. Both sides of my family come from rural farming communities (Turkey, Scotland and England).
The power and the barrier of language is of great interest to me, as well as what you can do outside of the spoken word; music and movement form a big part of how I want to make theatre. I am a strong believer in cross-collaborational art-forms and in breaking through artistic boundaries while telling powerful stories.
I have experience in directing, translating and producing my own and collaborative work, but mostly as an actor across all media. That is why my strengths in directing lie in coaching good performances, sensitivity with text and rhythm, and an ability to think outside the box stylistically.
I want to learn practical prep and rehearsal room skills and observe different artistic practices. I’m keen to shadow, assist, collaborate and co-direct with peers as well as more experienced directors in order to build key skills to feed back into my own work.

For info on Becoming Berenice and FORGE art collective go to www.theatreforge.com.
For my acting work see my website www.rosiehilal.com, or my spotlight page: www.spotlight.com/9411-8973-5157.