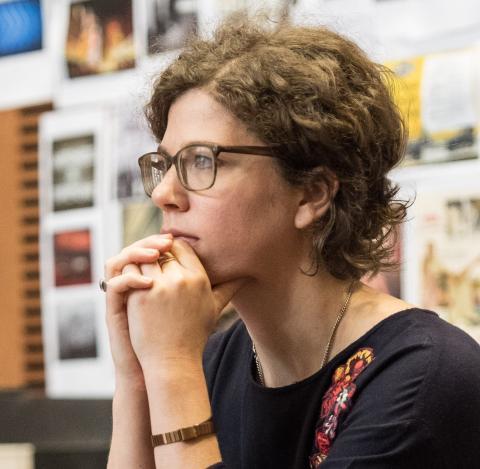 Abigail is a freelance Theatre and Film Director, and Educator. She is the current Director of the Lyric Hammersmith Ensemble and is due to direct their 2020 Pantomime, Aladdin by Vikki Stone.

From 2013-2017 she was the founding Artistic Director of OpenWorks Theatre, an organisation dedicated to changing who goes to the theatre by changing who makes it.

She is interested in directing new work and modern classics for stage, loves teaching and directing in drama schools, and has done lots of devising with young people and adults who don't traditionally access the arts.

Abigail has also directed community and education projects for The Young Vic (Maria Theatre and Maudsley Hospital), National Youth Theatre, Clean Break and Almeida, as well as being a guest speaker for The Arvon Foundation