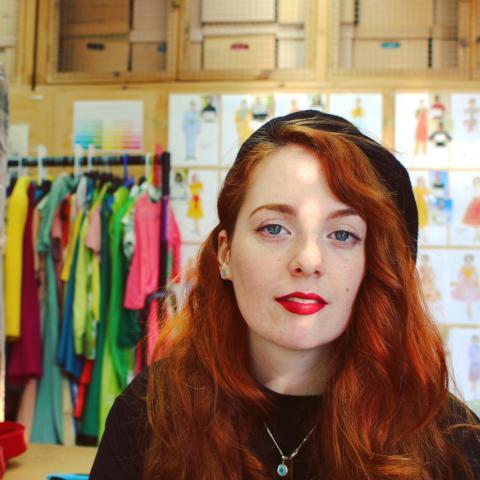 As a designer for set and costume, I utilise my experiences that developed from working in productions in Greece, the Netherlands and as a recent graduate of RWCMD, Wales.

My attention to detail is evident through my storyboarding process. One that I sees vital in the process of visually creating the world of a play. It is also of great importance to communicate and resolve issues in close collaboration to each director while managing to maintain great versatility in her visual response to each project.