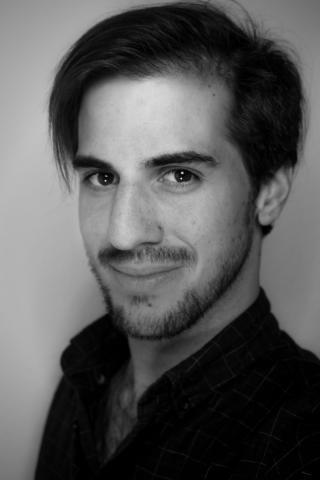 My name is Andrea Lavio. I am a Swiss Director.
I trained as an actor and went on to study traditional theatre forms such as Balinese Dance and Drama in Indonesia, Beijing Opera in China and Noh Theatre in Japan.
I have also facilitated workshops and directed devised performances in schools in India, Kenya and South Africa.
My international background tends to influence my work and I am particularly interested in minimalistic, stylized and physical theatre work.