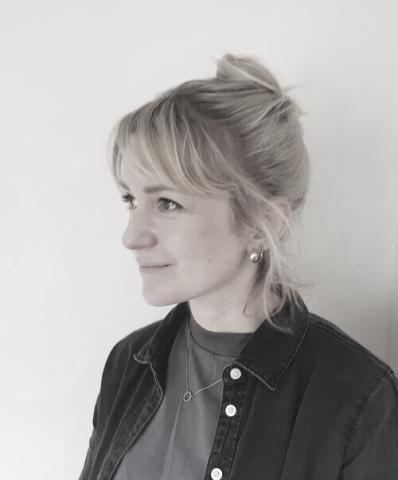 I was the recipient of the Leverhulme Arts Scholarship (2018-19) resident at the RSC, and was named as one of the Guardian’s 12 theatre stars to watch for 2020. In 2019 I was a finalist in the Naomi Wilkinson Award for Stage Design with Told by an Idiot. I'm a graduate of the Bristol Old Vic Theatre School (2017), and an Associate Artist of Theatr Iolo.

My favourite creative processes are those that rely on close collaboration between director and the whole design team, to create work that is cohesive and visceral. I like to work from sound and shared imagery as well as text, and strive to design in a way that is surprising while still fulfilling the needs of the project. You can find out more about my work at www.anishafields.com.

SET DESIGNER, I Am Not From Here, Amerah Salim/ Caroline Horton, 2 x R+D week with sharing at The Other Place, RSC, 2019

SET DESIGNER, I Wish I Was A Mountain, The Egg Bath Theatre Royal/Travelling Light, Touring 2018-19