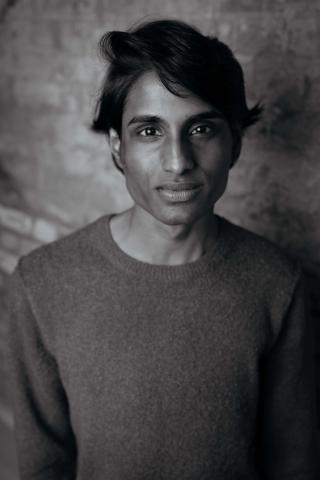 Adrian David Paul, 25 years old and based in West-London.

Currently working with young people; part-time as a voice/acting tutor at the Lyric Hammersmith Theatre in West-London and a facilitator at the Royal Court Theatre.

I’ve had the immense privilege of working & training with many highly respected theatre practitioners at a number of prestigious Theatres across London – places such as the Young Vic, Royal National Theatre, Old Vic, Almeida, Lyric Hammersmith, Bush Theatre, Kiln Theatre, to name but a few. I’ve collaborated on several young people & community projects and I truly believe every bit of theatre is now reliant on collaborative work. We can collaborate more & more, and we must strive to do so. I know for a fact that partnerships in Theatre is so creatively rewarding.