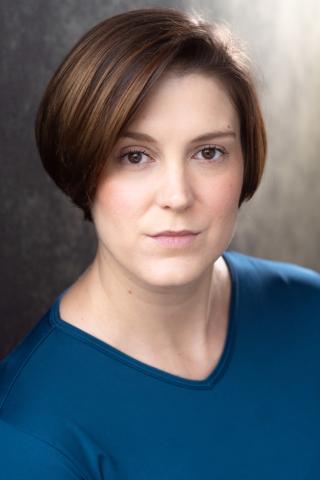 She/Her/Hers
I'm an American living in London. I trained as an actor and my dream is to be an artistic director. Most recently I wrote, produced and directed my own show called "Glorious, but Brief," which is a re-telling of the Trojan War myth through an LGBTQ lens. The theatre company I started is called Borderline Confrontational and I seek to make work that confronts both esoteric intangible borders within society as well as physical borders (ie I desire to make work with international casts and creatives).