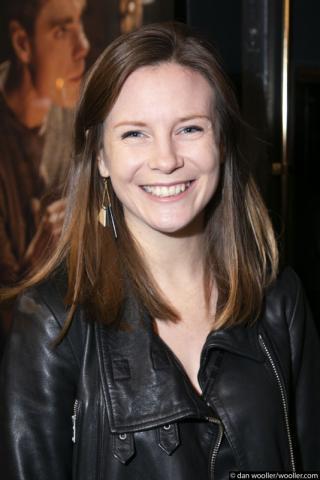 Rebecca Frecknall is Associate Director at the Almeida Theatre. For the Almeida, she has directed Three Sisters, Summer and Smoke (also West End and winner of two Olivier Awards including Best Revival) and worked as Associate Director on Ink at the Almeida/Duke of York’s Theatre and Movement Director on Albion. She was previously on the Almeida’s Resident Director programme. Her production of Steel by Chris Bush ran in the Sheffield Crucible Studio in 2018. Prior to the Almeida, she was Resident Director at Northern Stage from 2015-2016 after winning the acclaimed RTYDS Bursary. During this time she directed Idomeneus; What Are They Like? and Julie by Zinnie Harris. Before taking up this role, she worked as a freelance director in London and has worked with the National Theatre, RSC and Young Vic. She was the 2012 recipient of the National Theatre Studio’s Resident Director Bursary and was awarded one of the Young Vic’s Jerwood Assistant Director Bursaries in 2011.