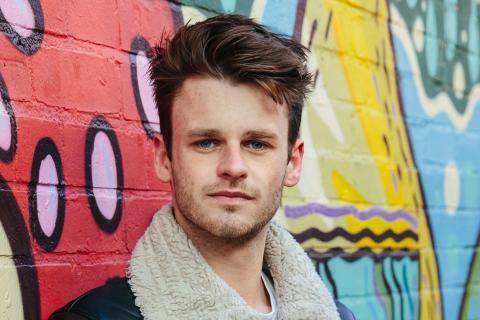 In 2013 I co-founded the award-winning Hull-based company Silent Uproar, which I currently work for as the Artistic Director. We have a simple mission statement “to create fun nights to make the world less shit.

As Artistic Director, I have overseen the company’s evolution from a band of students making work on the top floor of a dilapidated pub to the largest independent theatre charity in Humberside. The company has been my main outlet for my work as a director. It has helped me to understand what theatre I want to create and who I want to make it for.

My time at Silent Uproar has allowed me to pursue my interest in New Work created to appeal to new northern audiences. Particularly for communities that feel unheard and unloved by their local, regional, and national theatres - the audiences (usually 30’s and younger) that simply feel ‘theatre is not for them’. In Hull theatre is seen as archaic and irrelevant; to combat this I have tried to create work that reaches beyond the usual theatre crowd. I believe creating work that is accessible and aimed at new audiences will challenge what we imagine theatre can be.

Effectively, I believe that northern communities need access to a greater diversity of work; mainly shows that are not only thought-provoking, but boisterous, loud, riotous, inclusive, rude, provocative, and fun. Work that listens to, speaks to, and challenges communities outside of the giant metropolises that our industry is predominantly based on. I wish to help create this work, theatre that brings people together to unpick big ideas and ultimately provides them with a great night out.

Director, THANK YOU FOR DOING NOTHING by Josh Overton, UK TOURING, 10 weeks (cancelled due to Covid-19), 2020

Director, THANK YOU FOR DOING NOTHING by Josh Overton, Hull Truck Theatre, (R&D), 2019